The 2008-09 financial crisis is the one that kick-started the ongoing competition between the banks and the Fintech Alternatives. The economic hard times were making consumers and small businesses desperate for funds.

While many traditional banks were dealing with their failures occurring from bad loans, the Fed decided to drive the short-term interest rates towards zero, making deposits cheaper. Nevertheless, lending was still penalized with too much of compliance paperwork. This led to the failure of many community banks that were earlier serving the small business sector. The outcome of this was Fintech alternatives stepping into the breach.

The original objective of the Fintech industry was to streamline the loan approval process and help borrowers obtain loans within the shortest span of time. To do this they had started using a lot of algorithms and data manipulation, offering a lot of competition to the banks. The use of technology helped alternative lenders approve even those loans that seemed riskier to others. They enjoyed the flexibility to adjust rates and covenants on deals. They started lending based on outstanding invoices and real estate, which were considered non-conventional sources of collateral.

The alternative arrangements offered by Fintech startups effectively met the demands of many small businesses and startups that were neglected by the banks. Within a few years, one-third of small business loans were taken over by alternative lenders. With more community banks closing doors, the traditional share of small business lending dropped from 77 percent to 40 percent. But it didn’t stop there. As it always happens with markets, the wheel began to spin.

Many Fintech businesses and alternative lenders started becoming victims of their own success. By creating more and more demand for their services, they have left many startups and small businesses desperately looking for capital and loanable funds. Many alternative players have started partnering with the same banks that they had beat out to gain their market share. On the other hand, the banks have started changing their approach when it comes to lending to small businesses and consumers. They have started taking more risks to maintain their profit margins. Community banks have started moving more aggressively than they did so in the recent past.

The most significant development of the competition between banks and alternative lenders is the banks getting converted into Fintech enthusiasts. Many of the major players have now started carving out special divisions to provide loans on terms similar to those of the alternative lenders. They have started partnering with developers and Fintech partners to build their own technology and streamline their loan approval processes. Some have even joined hands with alternative lenders and developed networks through which they can channel the borrowers that they cannot serve. Of course, they have their own fees and revenue sharing arrangements to support these structures.

All these developments are sure to spur more intense competition among banks and Fintech Firms. Nevertheless, the winner of this competition will always be the public, especially the millennials who have already started showing intent to start their own business. More and more of them have started responding to merchant cash advance lenders and other alternative lenders who get in touch with them through merchant cash advance leads. This heightened rate of new business development is sure to lead to many more flexible and innovative ways of lending that will contribute to the development of economies, across the world. 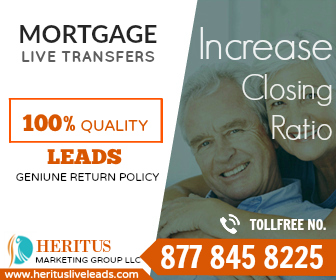 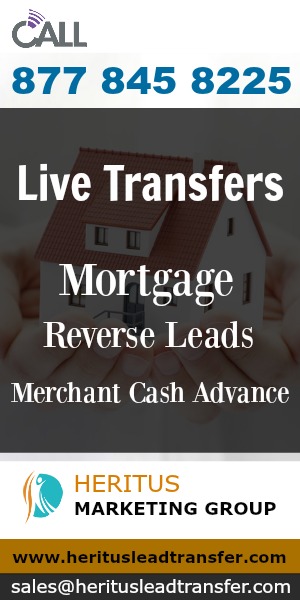